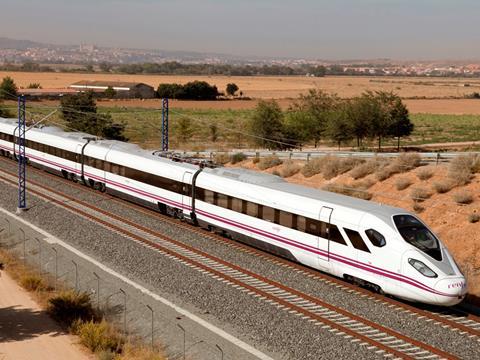 SPAIN: The government has been ordered to recover money provided to infrastructure manager ADIF for the construction of a high speed test track near Málaga, following an investigation by the European Commission which concluded that this state aid was incompatible with EU rules.

The government had planned to use its own and EU funds to pay the entire €358·6m cost of the proposed Centro de Ensayos de Alta Tecnología Ferroviaria, which was to include a 57·7 km circuit suitable for testing at very high speeds of up to 520 km/h. An initial €140·7m has already been disbursed.

However, the Commission found that ‘there does not appear to be any interest in the market to develop products that run at such high speeds, because they would not be commercially viable. CEATF would in practice have been limited to testing ‘up to the commercially viable speeds of 320 to 350 km/h’, duplicating test centres which already exist in the EU.

No private investors had showed an interest in funding CEATF, and a tender which aimed to select an operator had attracted no bidders in 2013. The facility was expected to run at a loss, and the temporary construction jobs would be created ‘at disproportionate high public costs’, the Commission said on July 25.