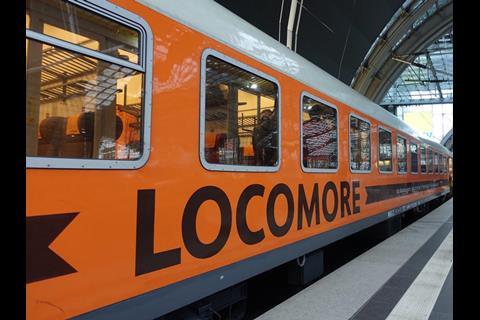 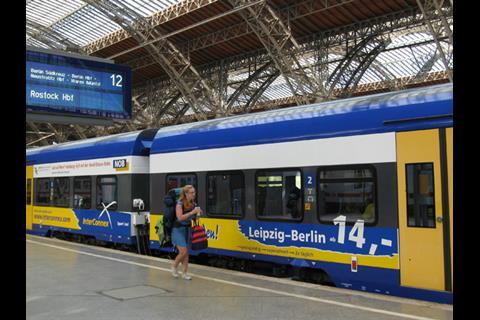 GERMANY: Locomore filing for insolvency highlights the crippling cost challenges and entry barriers' in the rail sector which are 'limiting the growth of eco-friendly transport', according to the Alliance of Rail New Entrants.

ALLRAIL said Locomore was the fourth start-up in recent years to 'fall flat' when trying to enter the German long-distance passenger market. Veolia's Interconnex service between Leipzig, Berlin, Rostock and Warnemünde ended in December 2014, and proposals from MSM and Der Schnellzug were unsuccessful.

ALLRAIL said new market entrants would bring innovation to the rail sector. Impeding them 'can only lead to stagnation and failure', and it 'firmly believes' that countries must create conditions for 'genuine competition'. In particular, ALLRAIL said state incumbent DB's refusal to sell Locomore tickets 'must have been a major contributory factor in its collapse.'