Passenger night trains in Europe: the end of the line? report published 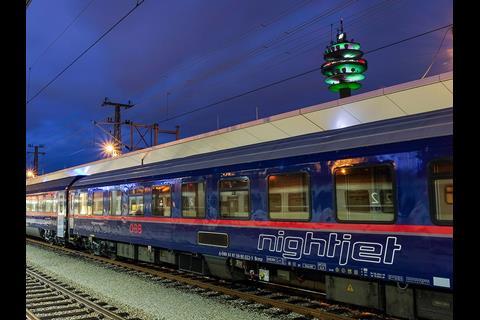 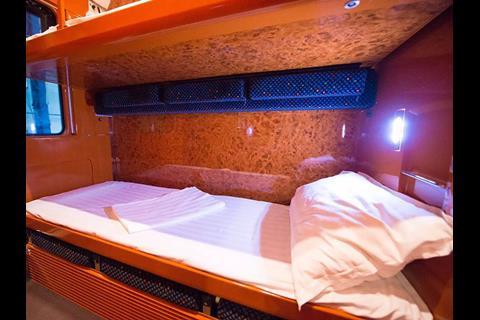 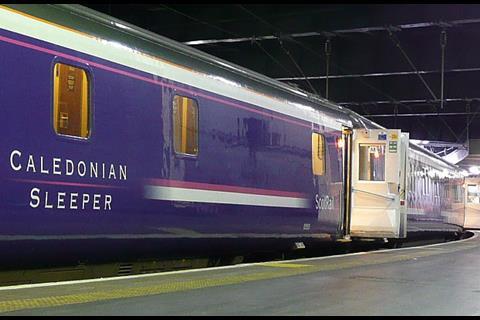 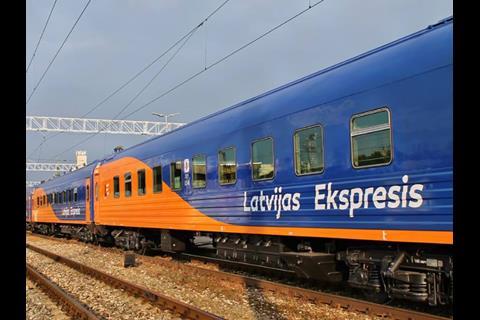 EUROPE: The European Parliament's Committee on Transport & Tourism has published a research report into the future of night train services which was produced by consultancy Steer Davies Gleave with support from Politecnico di Milano.

Passenger night trains in Europe: the end of the line? looks in detail at the financial, economic, social and environmental viability of night train services, which have been cut back significantly in recent years. It considers the reasons behind decisions to operate them, the scope to respond to future challenges including deregulation of the coach market, and the case for subsidy.

While the report says that neither the European Commission nor many EU member states see the retention of night trains as a specific objective, a number of measures could be considered to support their future operation. These include:

The report says that while night train services have declined, they still contribute to the mobility needs of European citizens. Although ‘it seems unlikely that the night train sector will grow beyond a small niche’, the authors say that their suggested measures may help ensure their survival.