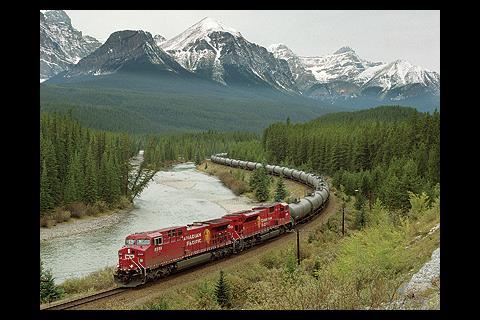 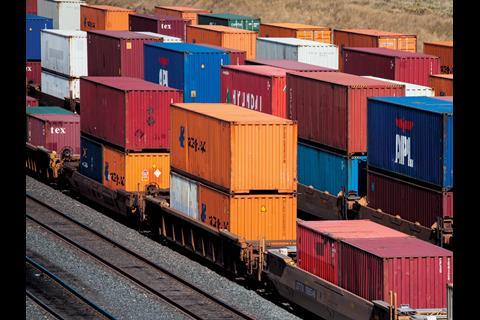 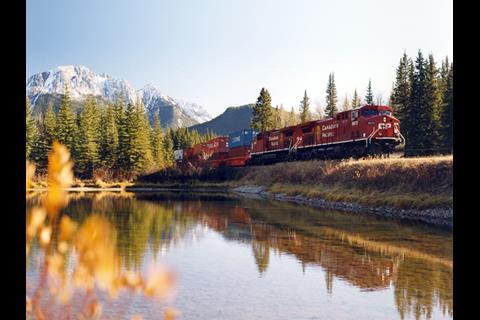 CANADA: The government has introduced legislation the House of Commons which according to Minister of Transport Marc Garneau is intended to ‘promote a transparent, fair, efficient and safer national freight rail system that will facilitate trade and meet the needs of users and all Canadians.’

The Transportation Modernization Act Bill C-49 was introduced on May 16, following more than a year of consultation. Proposed measures in the rail sector include:

Canadian Pacific said it was ‘cautiously optimistic’ about the bill. ‘The proposed changes to the Maximum Revenue Entitlement should promote hopper car investments and that is good for the farmer, good for CP and for all Canadian exporters’, said CP President & CEO Keith Creel. ‘The details on long-haul interswitching need further review, however a move to commercial, market-based fundamentals versus the current regulated approach to extended interswitching is a step in the right direction. However, potential access to the Canadian network by US-based railroads via LHI without reciprocity is not good public policy as it could create an uneven playing field and disadvantage Canadian railways vis-a-vis those in the USA’.

Railway Association of Canada President & CEO Michael Bourque said the RAC was ‘very pleased with the provision on locomotive voice and video recorders’, which ‘addresses a key Transportation Safety Board recommendation.’

Forest Products Association of Canada CEO Derek Nighbor welcomed the legislation, saying transportation represents about one third of the total costs of the average forest products company. The FPAC had ‘emphasised the need for more reliable service and competitive rates in rail, marine and trucking’, he said, because most of mills are in rural and northern communities with few transport options.