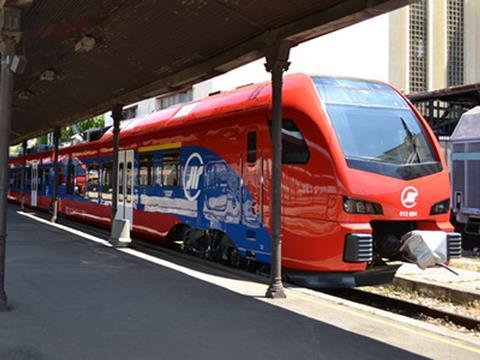 SERBIA: State railway company Železnice Srbije is scheduled to be restructured with effect from July 15, after government approval was granted on July 2 for the implementation of plans which were finalised in May.

A financial and operational restructuring plan is due to be implemented in September, with the current staff of 16 900 to be reduced by 3 091 through redundancies, retirement or transfer to other state companies.

ŽS Infra is expected to introduce track access charges in late December, ahead of the planned opening up of the rail transport market on January 1 2016. State subsidies for Srbija Kargo are due to end in January 2018.