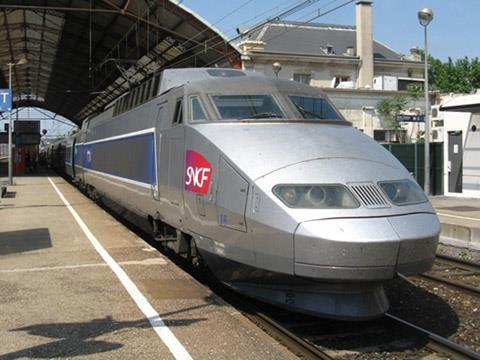 FRANCE: With the aim of producing a definitive document by the end of this year, on July 12 the government published for consultation its SNIT transport infrastructure plan that should see €170bn invested over the next 20 to 30 years. Allocated 51·9% of this total, rail is the top priority with 4000 km of new construction expected to divert 2·5 billion passenger-km a year from road and 2 billion pass-km from air.

SNIT includes those high speed projects already approved under the Grenelle de l’Environnement programme, where a second package of legislation aimed at tackling climate change came into force on July 12. Projects to be launched before 2020 include LGV Sud Europe Atlantique from Tours to Bordeaux, Toulouse and the Spanish border. After 2020 work is expected to begin on a second high speed line between Paris and Lyon, running for 410 km via Orléans and Clermont-Ferrand and costing up to €12bn, as well as a second Paris – Calais route via Amiens or Rouen that would cost up to €4·8bn.

Another objective is to transfer at least 10 billion tonne-km of freight from road to rail by 2030; improving the quality and reliability of freight paths is one of the 60 specific actions identified in the SNIT programme. Freight projects include more autoroute ferroviaire services, loading gauge enhancement, electrification and work to provide capacity for longer trains.

Urban transport has been allocated 32·3% of the SNIT budget. As well as a driverless metro around Paris, projects include new light rail systems or extensions to existing networks in 18 cities.