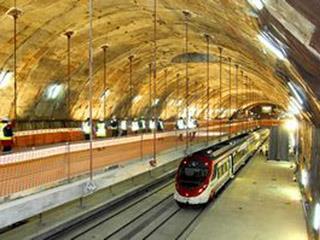 SPAIN: The European Commission has sent a letter of formal notice to Spain saying it has failed to correctly transpose Directive 2012/34/EU establishing a single European railway area.

Spain has two months to reply to the arguments set out by the Commission, which may then decide to send a reasoned opinion ahead of possible legal action.