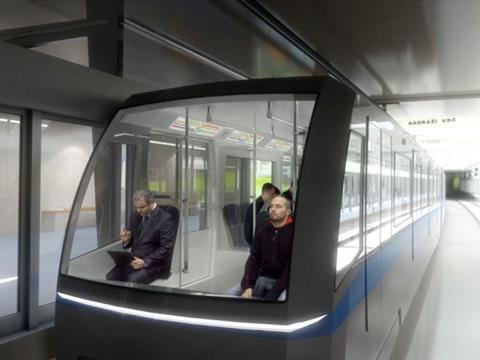 CZECH REPUBLIC: Metroprojekt has been awarded a KC440m contract to prepare a design study for the future driverless metro Line D in Praha.

The 10·6 km line with 10 stations would run from Náměstí Míru in the city centre to the southern suburb of Písnice via Pankrác and Krč. It is intended to relieve the congested Line C, and would run parallel to it for part of its route. Interchanges would be provided at Náměstí Míru with Line A and at Pankrác with Line C.

The initial 7·9 km section from Pankrác to Depo Písnice is scheduled to open in 2022-23, although construction could be delayed by problems with land acquisition. The estimated cost of the whole line is KC50bn.