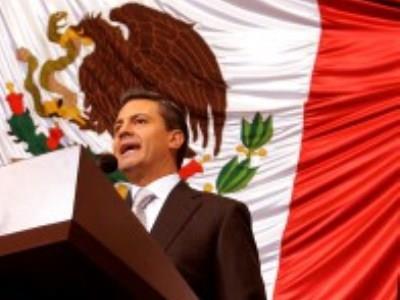 MEXICO: A package of urban and inter-city rail projects formed one of the 13 policy initiatives announced by President Enrique Peña Nieto immediately after being sworn in on December 1. Projects to be taken forward by the federal Secretariat of Transport & Communications include Line 3 of the Monterrey metro, a mass transit system serving Chalco and La Paz in Mexico state and extending the light rail network in Guadalajara.

‘In Mexico we will once again have passenger trains to connect our cities’, said Peña Nieto, announcing that he had instructed newly-appointed Secretary of Transport & Communications Gerardo Ruiz to start construction of a high-speed line between Mexico City and Querétaro in 2013. Passenger services would also be introduced between Mexico City and Toluca, and to connect the states of Yucatán and Quintana Roo.