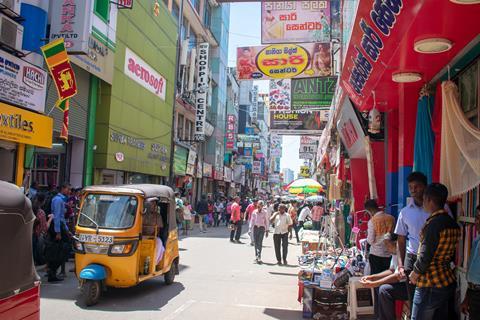 SRI LANKA: The Japanese-backed light rail project in Colombo is still going ahead and has not been suspended as has been reported locally, the Japanese embassy has confirmed to Metro Report International.

The embassy’s rebuttal followed local reports that the project had been halted, with Sri Lankan officials reportedly saying it offered a high cost and poor return and could be put out to international competitive tendering.

The 15·7 km route planned for completion in 2026 would serve 16 stops between Colombo Fort Multimodal Transport Hub and Malabe. It is being financed by Japan’s overseas development agency, JICA, under a March 2019 agreement for a 40-year ¥30·04bn loan with a 12-year grace period. This required the use of Japanese technology, including rolling stock and electromechanical equipment.

‘We acknowledge that the influence of the Covid-19 is inevitable to some extent, but we understand that this project has so far been implemented as planned’, said Hoshiai Chiharu, Head of the Economic & Development Co-operation Section, in a statement.