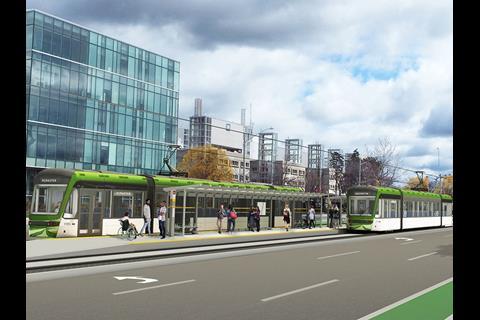 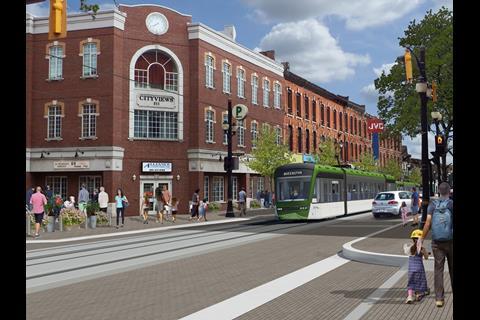 CANADA: Infrastructure Ontario and Metrolinx have issued a request for qualifications for a contract to design, build, finance, operate and maintain a light rail line in Hamilton. A request for proposals is expected in mid-2017.

The project would use Infrastructure Ontario’s Alternative Financing & Procurement model, which transfers risk to the private-sector contractor.

In May 2015 Ontario announced that it would invest up to C$1bn in the project. The following year Metrolinx awarded CH2M, Boxfish, Comtech and Turner & Townsend a programme management consultancy contract covering the Hamilton amd Hurontario and light rail projects; AECOM has a seven-year contract to provide advisory services.