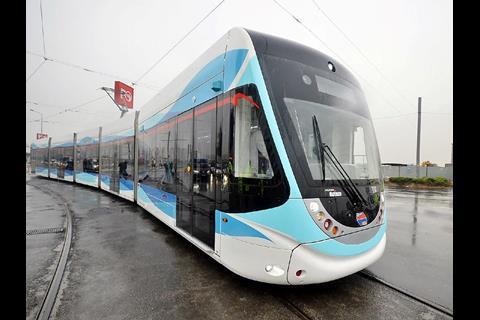 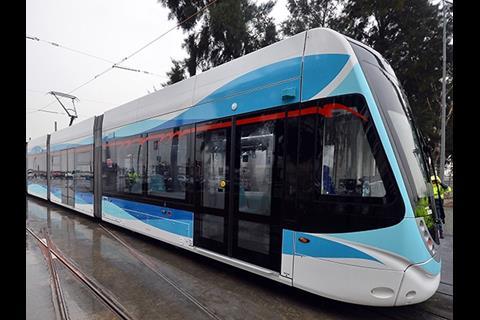 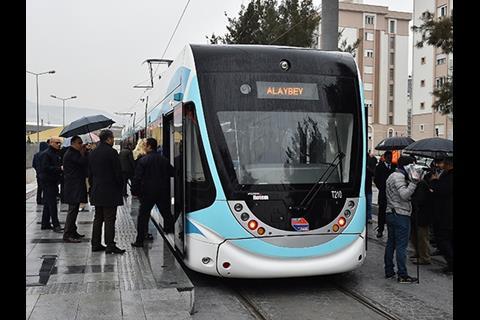 TURKEY: Trams started test running on a 4·3 km section of the Karşıyaka Line in Izmir on December 28, with Mayor Aziz Kocaoğlu on the initial ride.

Tests are taking place between Ataşehir and Bostanlı. The whole 8·8 km line is 95% complete, with opening expected in March. Kocaoğlu said that there are plans to extend the route north from Mavişehir to Çiğli Izban station.

On the other side of the Gulf of Izmir, the 12·9 km Konak Line is 35% complete. Testing is envisaged to start in July or August, with passenger services expected in October or November.