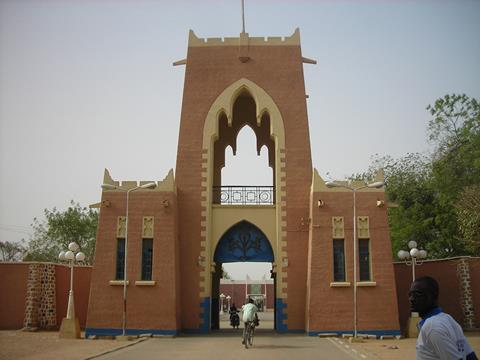 NIGERIA: Kano state’s Ministry of Works, Housing & Transport has signed the commercial contract for the construction of a four-line light rail system in the city of Kano, China Railway Construction Corp announced on February 11.

The US$1·85bn contract was signed by the state government and a consortium of CRCC’s China Railway 18th Bureau Group and China Railway Construction Electrification Bureau Group subsidiaries, which had been awarded a provisional contract in August 2016.

The 74 km light rail network would have four routes running from Bata roundabout in the city centre to Dawanau, Jogana, Kwanar Dawaki and Janguza. The state government is to meet 15% of the cost of the project, and expects to conclude negotiations later this year for China Exim Bank to finance the remaining 85%. Construction is expected to take two years following financial close.