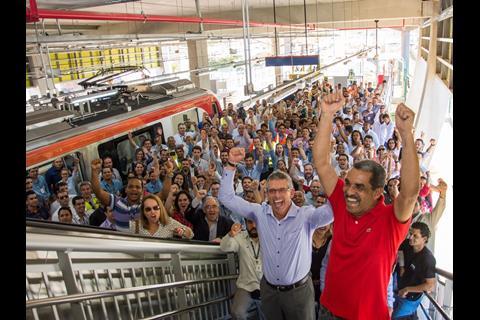 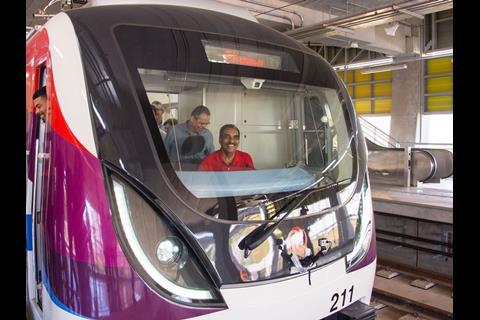 BRAZIL: Test running on the next phase of the Salvador metro started on January 20 with the departure at 08.30 of a train from Rodoviária to Pituaçu on Line 2. Revenue services on this 6·2 km section with four stations are due to begin in July.

The initial 2·2 km section of Line 2 opened on December 5 between Acesso Norte, where interchange is provided with Line 1, and Rodoviária. The third section is scheduled to open in December, running east from Pituaçu to the airport and serving five stations.

When Line 2 is completed, the end-to-end journey time on the 20 km route is expected to be 27 min. In the longer term, a planned extension to Lauro de Freitas would add 3 km and a further station.