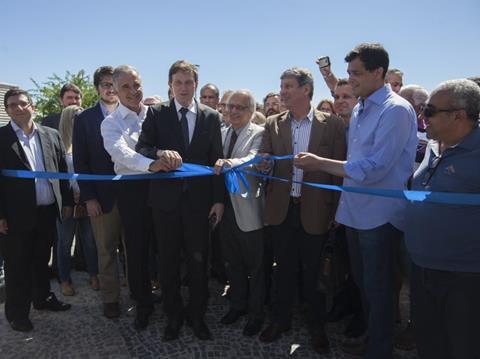 BRAZIL: The second phase of the VLT Carioca tramway in Rio de Janeiro opened for trial operation on February 6. Revenue service was meant to begin a week later, but has been postponed.

The initial section of Line 2 links Praça XV (Barcas) in the east with Saara, serving four stops. In the longer term it will be extended west to join the first phase of the network, which opened in June. Two Alstom Citadis trams are operating on Line 2, offering services every 15 min between 08.00 and 14.00.