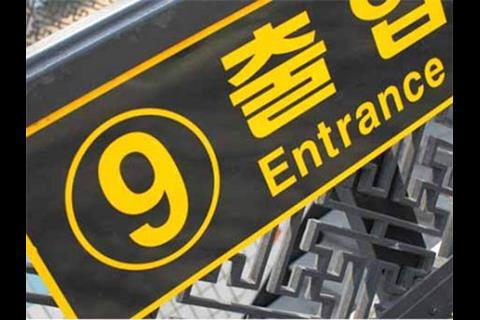 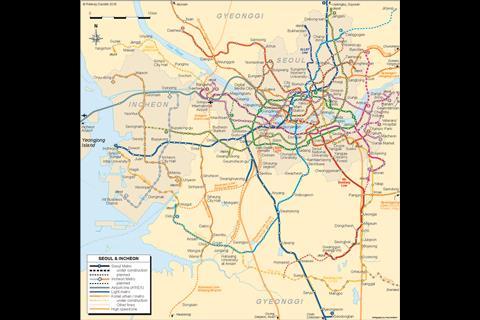 SOUTH KOREA: The third phase of Seoul metro Line 9 opened on December 1, bringing the total length of the route to 40·6 km and 28 stations.

The 8·9 km eastern extension from Sports Complex to VHS Medical Centre serves eight stations including two interchanges: Seokchon with Line 8 and Olympic Park with Line 5. Samjeon and Songpanaru stations have overtaking loops to allow express trains to pass through.

The 45 four-car Series 9000 trainsets in use on Line 9 are being lengthened to six cars. All sets used on express services have already been lengthened, and work on the remaining trains is due to take place next year.