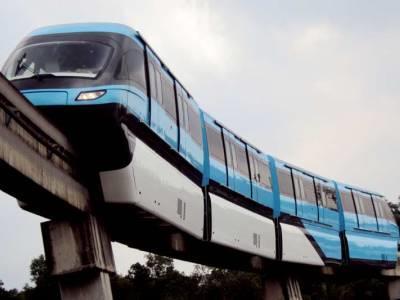 INDIA: The Jharkhand government has backed plans for two monorail lines in the state capital Ranchi following a feasibility study undertaken by Infrastructure Development Finance Company which found that a monorail would be preferable to an elevated or underground metro. IDFC is to submit a detailed project report by December.

A 13 km route would connect Dhurwa in the southwest of the city with Kutchery in the northeast, while the other line would run for 12 km from Piska More in the west to Namkum in the east. There would be a total of 33 stations.

Construction work would be carried out under a PPP contract worth around Rs45bn. Funding is to come from Japan International Co-operation Agency.

If the plan is approved by the federal Ministry of Urban Development, work could start in March 2016, with operations commencing by 2019.