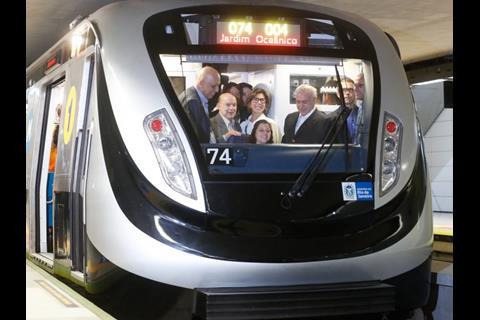 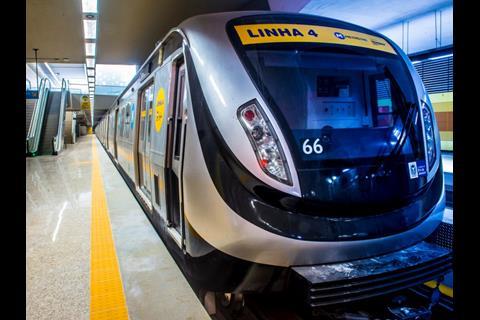 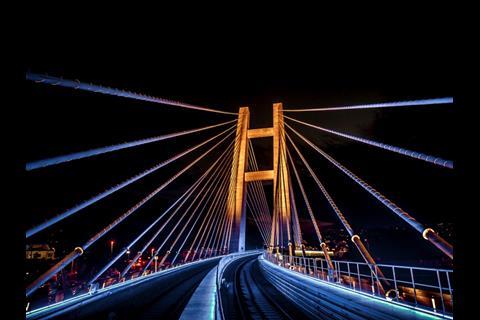 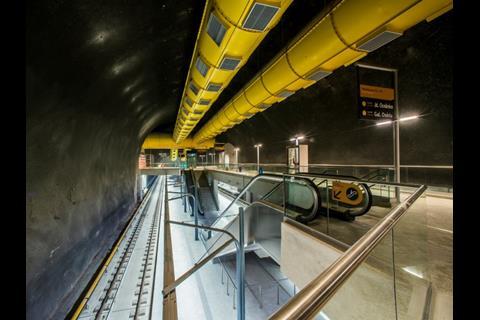 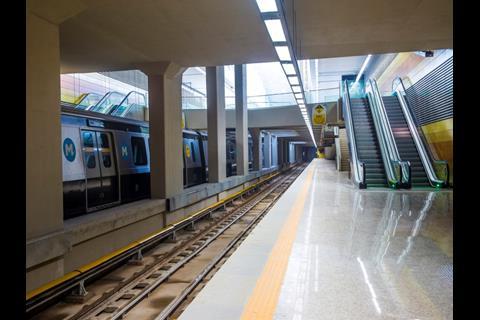 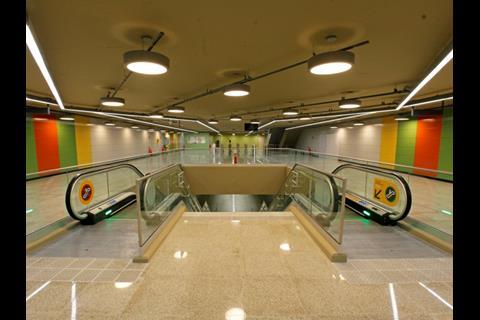 BRAZIL: Vice President Michel Temer, Rio de Janeiro state governor Luiz Fernando Pezão and Rio Mayor Eduardo Paes attended the opening ceremony for the city’s third metro line on July 30. Line 4 serves the Olympic Village, and will only be used by athletes and spectators until September 17, when it will open to the public. The Olympic Games begin on August 5.

The 16 km route linking General Osório in the east with Jardim Oceânico in the west runs underground except for a section near the western terminus, where it crosses a cable-stayed bridge over the Lagoa da Tijuca.

Capacity of the line is 300 000 passengers per day and the end-to-end journey time is 15 min. There are six stations, and interchange with metro Line 1 is provided at General Osório in Ipanema. A short branch to Gávea is planned to open next year, and this will be the start of an eventual northern extension.

Services are operated by MetrôRio using 15 six-car trainsets supplied by CRRC Changchun. The stainless steel bodied Type A sets have a maximum speed of 100 km/h and capacity for 2 240 passengers. They are equipped with air-conditioning that maintains an interior temperature of 20-23°C even when the external temperature is as high as 50°C.