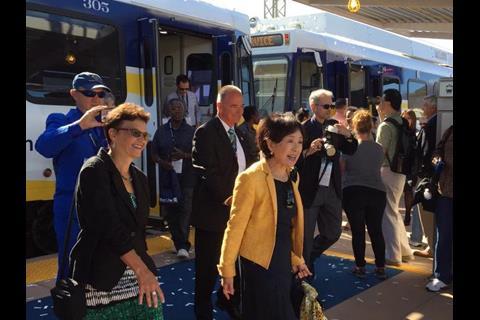 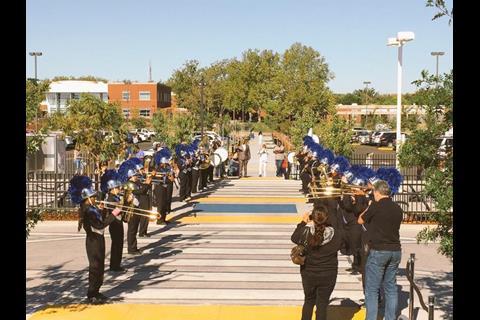 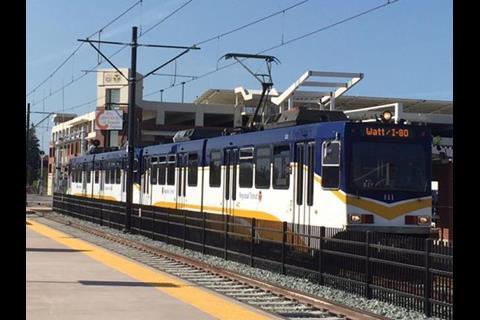 USA: Sacramento Regional Transit District held a ‘pre-opening celebration’ on August 23 ahead of the official opening ceremony for the Blue Line light rail extension from Meadowview Road to Cosumnes River College on August 24.

Opening was originally planned for September, but the date was brought forward to coincide with the start of the autumn semester at Cosumnes River College and Los Rios Community College.

The $270m project extends the Blue Line southeast by 6·9 km and adds three stops. An extra stop at Morrison Creek, between Meadowview Road and Franklin, is due to open in 2017. There are 2 759 park-and-ride spaces, as well as a bus and light rail interchange at Cosumnes River College.

Ridership on the Blue Line is forecast to increase by 2 880 passenger-journeys per day. The California capital’s light rail network now extends to 70 route-km with 54 stops.