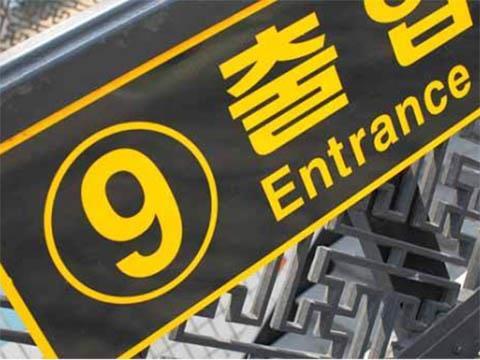 SOUTH KOREA: The SML9 consortium of Transdev and RATP Dev signed a contract extension for the operation and maintenance of the Seoul metro Line 9 metro on October 28. The 10-year contract is worth €525m.

Line 9 is the only line in Seoul run by a private operator, which has been the case since it opened in 2009.

The 25·5 km east–west underground line links Sinnonhyeon in Gangnam to Gimpo airport, and has 25 stations. There are three tracks, allowing the operator to run express trains from Gangnam to Gimpo. Daily ridership is almost 430 000 passengers.