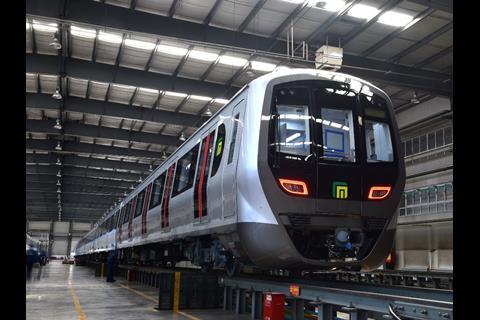 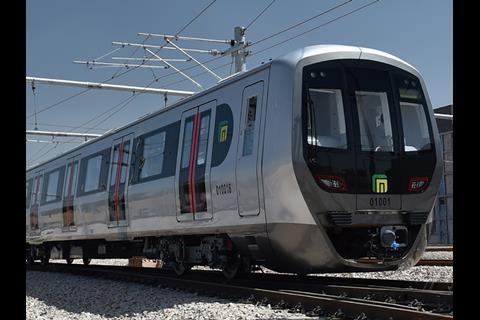 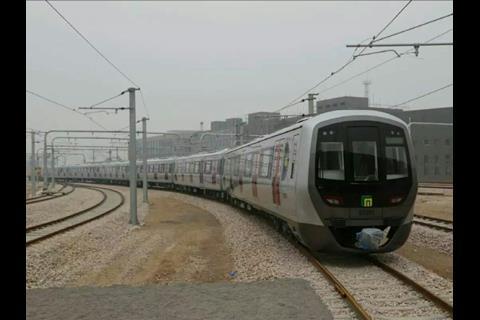 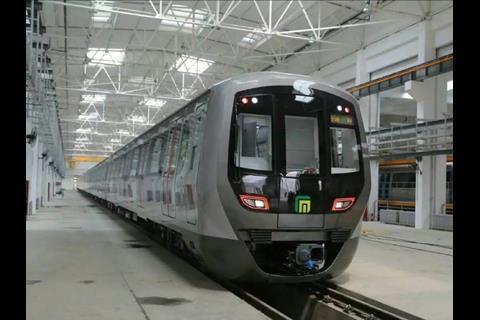 CHINA: June 14 saw the inauguration of the 28th metro in China, when two lines opened in Shijiazhuang. These form the first phase of a planned six-line network in the city that would total 169·2 route-km with 144 stations.

Line 1 runs from Xiwang in the west to Xiaohedadao in the east on a 23·9 km alignment serving 20 stations. Line 3 runs from Shiergong in the north to Shijiazhuang Main railway station in the south, serving six stations on the 5 km route. Interchange between the two lines is provided at Xinbaiguangchang.

An eastern extension of Line 1 from Xiaohedadao to Dongyan is under construction and scheduled to open on December 31 2019. This would add 12·7 km and seven stations. Line 1 would eventually reach 40 km.

CRRC has supplied a fleet of aluminium bodied Type A trainsets. These are 140 m long with capacity for 1 860 passengers. Composed of four motor and two trailer cars, the trainsets draw power at 1·5 kV DC from overhead electrification and have a maximum speed of 80 km/h.