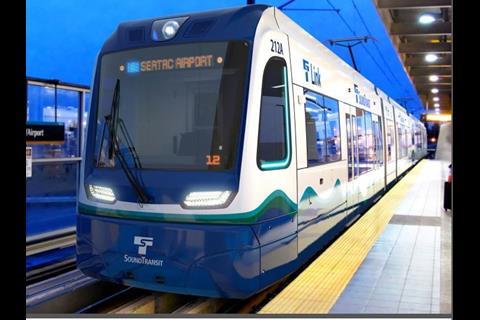 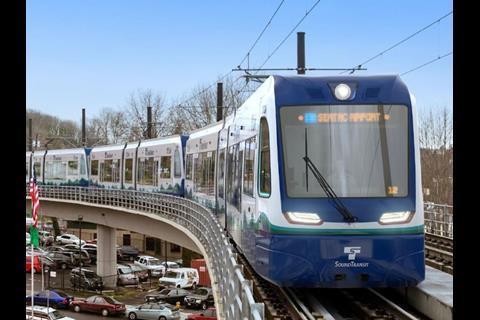 USA: Seattle area transport authority Sound Transit announced on September 22 that it had selected Siemens to supply 122 light rail vehicles under a contract worth $554m.

To be built at Siemens’ Sacramento plant, the first vehicles are due to arrive in Seattle in 2019, in time for the opening of the Northgate extension two years later. The LRVs will have more capacity than Sound Transit’s existing fleet, more under-seat luggage storage and vertical storage for four bicycles.

Sound Transit says that it needs to triple the size of its fleet to operate the extensions which are due to open by 2023. The network is due to expand by around 50 km as part of the Sound Transit 2 plan.