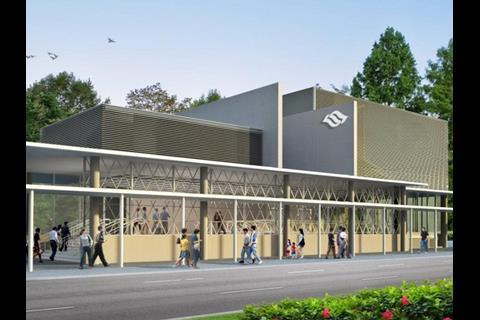 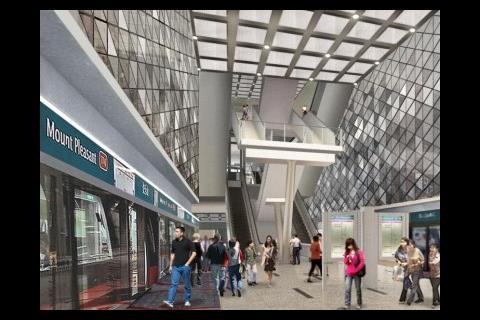 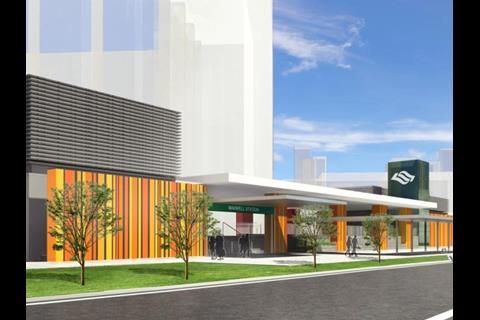 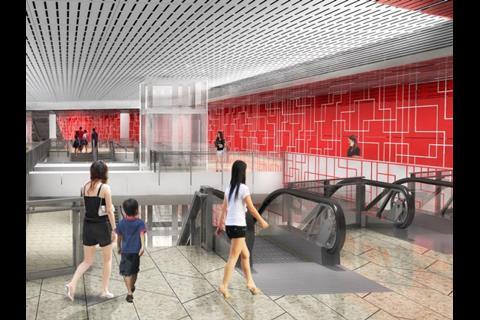 SINGAPORE: Land Transport Authority announced on April 21 that it had awarded S$1·15bn worth of contracts covering stations and signalling on the Thomson and Eastern Region lines.

Construction of three stations on the Thomson Line is due to begin in the second quarter of 2014 for completion by 2021. Mount Pleasant is to be built by a joint venture of RSEA Engineering Corp, Eng Lee Engineering and Wai Fong Construction under a S$207m contract. Along with Woodlands, Lentor, Mayflower and Sin Ming, Mount Pleasant will be a civil defence shelter. Stevens, which will provide interchange between the Thomson and Downtown lines, is to be built by Daewoo Engineering & Construction Co under a S$441m contract. Hock Lian Seng Infrastructure is to build Maxwell under a S$222m contract.