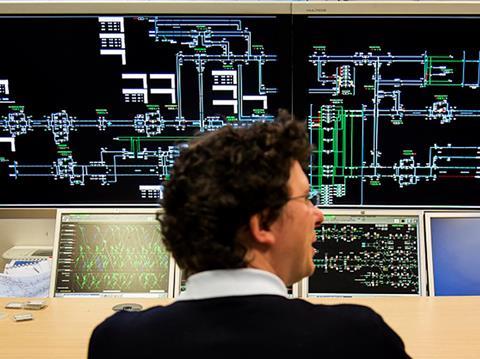 FRANCE: SNCF Réseau announced on July 10 that, following a call for tenders, it had selected Alstom to develop a traffic management system that is to be rolled out from 2019, initially on the Paris — Lyon — Marseille route.

Alstom will be supplying its Iconis product, which it says is capable of detecting conflicting movements and proposing operating strategies to avoid them, while anticipating the impact of disruption. According to the manufacturer, Iconis is already in service on 15 000 route-km, notably in Italy and Denmark, and is currently being deployed in Sweden.

‘Alstom’s Iconis solution will improve the punctuality of the trains on the network’, said Jean-Baptiste Eyméoud, Managing Director of Alstom in France. ‘It is a first in France.’