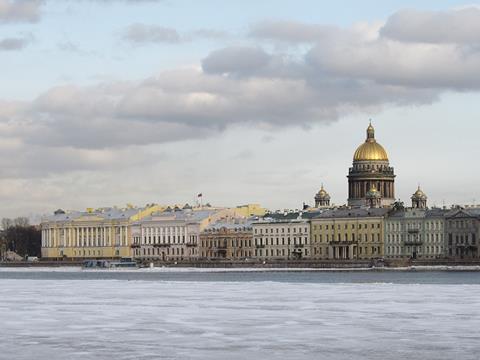 RUSSIA: A proposal for the launch of frequent suburban rail services on a 53 km semi-circular route around St Petersburg has been submitted to the government by Russian Railways.

The project is inspired by the success of the Moscow Central Ring service which RZD launched in 2016 in partnership with Moscow Metro and the City of Moscow.

The proposed St Petersburg service would use existing lines including freight-only routes, which would require upgrading and doubling or tripling to support high frequency services. There would be 24 new or rebuilt stops, including interchanges with all metro lines and radial commuter routes.

Trains would run at an average speed of up to 60 km/h to give an end to end travel time of under 1 h. Ridership is estimated at 60 million journeys/year.

RZD has signed a preliminary agreement for the project with the City of St Petersburg, which envisages that the 170bn rouble cost would be covered by the federal government as part of the national railway infrastructure development programme.