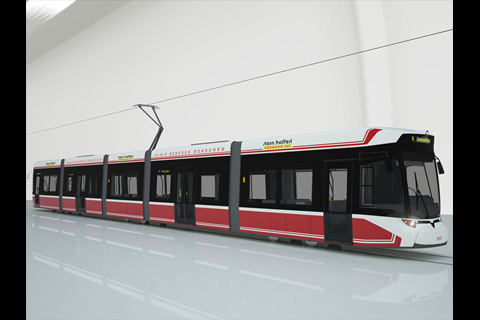 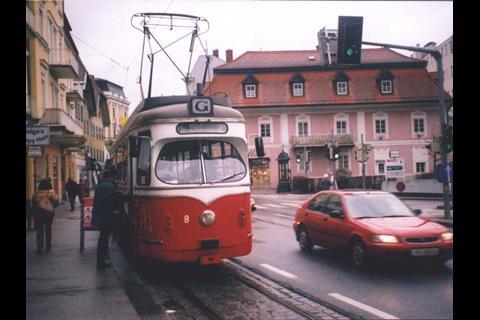 AUSTRIA: Local transport operator Stern & Hafferl signed a €30m order for 11 Vossloh Tramlink V3 light rail vehicles on January 27. The metre-gauge LRVs will enter service in 2016 on the steep-graded Gmunden tramway, the Traunseebahn local railway between Gmunden and Vorchdorf and the Attergaubahn from Vöcklamarkt to Attersee.

From mid-2017 they will be used on a long-planned link between the Gmunden tramway and the Traunseebahn which is to be built under the RegioTram project.

The five-section 100% low-floor cars will be 30 m long and 2 400 mm wide. They will have 76 seats and a total capacity of 183 passengers, with space for prams, wheelchairs and bicycles. Maximum speed will be 70 km/h.

The LRV order is being funded as part of Stern & Hafferl's operating contract with the Land of Oberösterreich. Design and assembly is to be undertaken by Vossloh Rail Vehicles in Valencia, with Vossloh Electrical Systems leading the project and supplying electrical equipment. Vossloh will also maintain the fleet for 16 years.