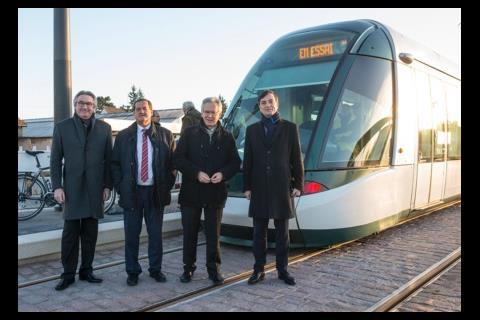 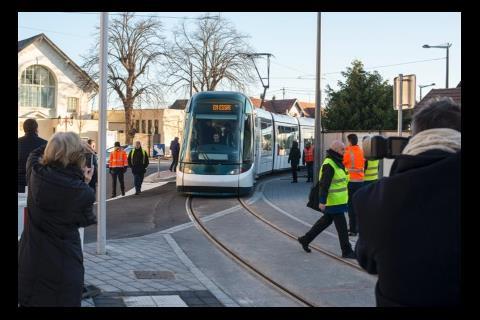 FRANCE: Test running on an extension of tram Line A in Strasbourg commenced on January 14. Passenger services on the 1·7 km extension south to Illkirch-Graffenstaden are expected to start in the spring.

Meanwhile, work continues on the 3·9 km eastern extension of Line D to Kehl in Germany. Tracklaying on the 300 m bridge over the River Rhine is expected to take place between March and May. This is being carried out by Alstom, which has also installed electrification equipment on both extensions.

Deliveries of 12 Alstom Citadis trams are due to begin in the summer, which were ordered in 2014 to augment the fleets on lines A and D.