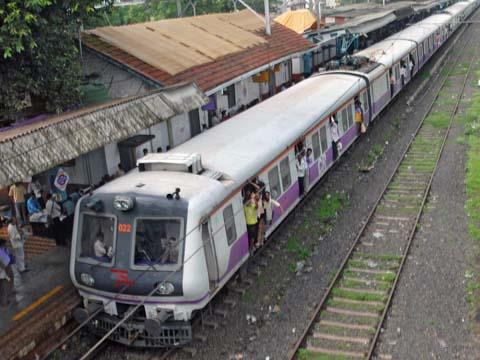 INDIA: As part of a strategy to widen access to the internet, Google has announced a project to provide high speed public wi-fi at 400 Indian Railways stations. Google is to work with telecoms company RailTel, which provides internet services via its lineside fibre network.

Google aims to provide wi-fi at 100 of the busiest stations by the end of 2016, giving internet to access to the 10 million people who pass through them every day. Google said this would be one of the largest public wi-fi projects in the world, measured by number of potential users.