Hydrogen locomotive on the Liliputbahn 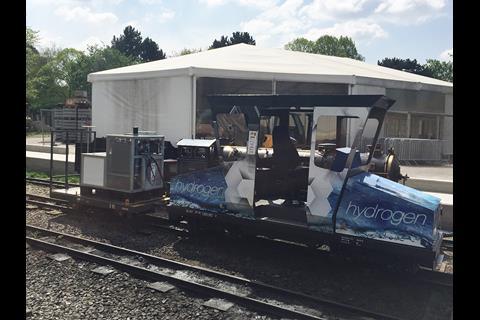 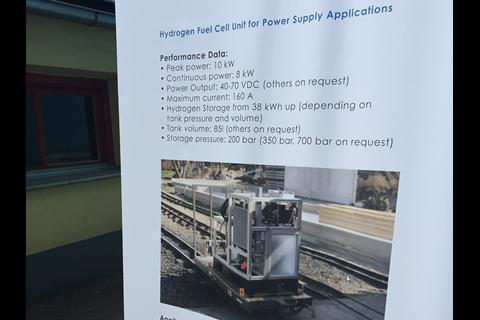 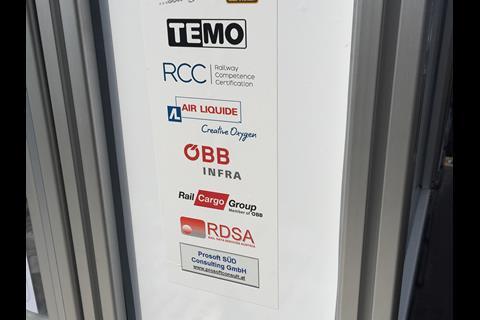 AUSTRIA: To support its development of a hydrogen fuel cell for use on locomotives, Railway Competence Certification is undertaking a proof-of-concept demonstration on the 381 mm gauge Liliputbahn miniature railway in Wien’s Prater park.

Hydrogenics has supplied the fuel cell, which is connected to the battery of a TEMO locomotive. Air Liquide is supplying the hydrogen. ÖBB Infra, Rail Cargo Group, Rail Data Services Austria and Prosoft Süd consulting are also involved in the project.

The fuel cell is mounted on a trailer along with an 85 litre hydrogen tank. It has a continuous rating of 8 kW, with a peak output of 10 kW.

RCC says the fuel cell could be scaled up to 600 kW, which would be suitable for shunting operations as well as use on short passenger routes where overhead electrification would not be practical.