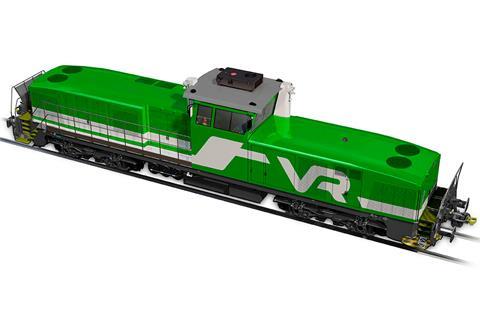 ‘This project means the consolidation of our presence in Finland, a pioneer country in the implementation of TETRA in railway environments and in which Teltronic already has different successful experiences’, said Felipe Sanjuán, Teltronic’s Director of Transport Business Development on August 6. He believed that the latest order would further strengthen the supplier’s links with Stadler.