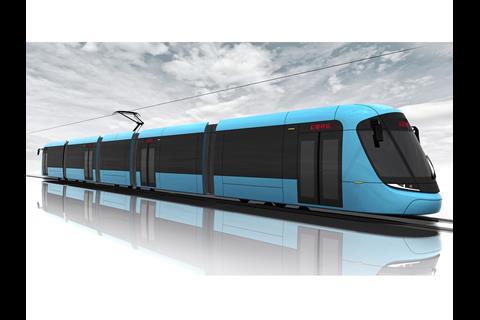 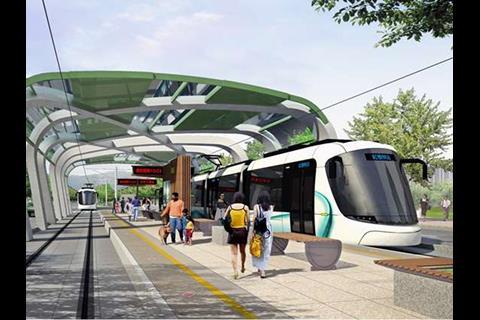 TAIWAN: Thales has been awarded a €17m contract to design and supply signalling, communications and a control centre for the light rail lines which China Steel Corp is building in the Danhai district of the New Taipei City region.

The contract covers the 10 km Phase 1, which includes the Green Mountain Line with 11 stops and part of the Blue Ocean Line with three stops. Opening is scheduled for 2018, and Thales says the New Taipei City government has plans to build four similar lines in the next seven years.

Announcing the contract on April 7, Thales said the project ‘represents a key milestone for Thales in Taiwan as well as the Taiwanese railway industry’. Jean-Louis Moraud, Managing Director of Thales in Japan & Taiwan, said Taiwan ‘is among the most mature and demanding public transport markets in Asia’, and so ‘it is no surprise if it is the first to introduce LRT lines in the region. We believe in Taiwan as a showcase for this emerging segment, and we believe in our partner to jointly deliver this iconic project.’