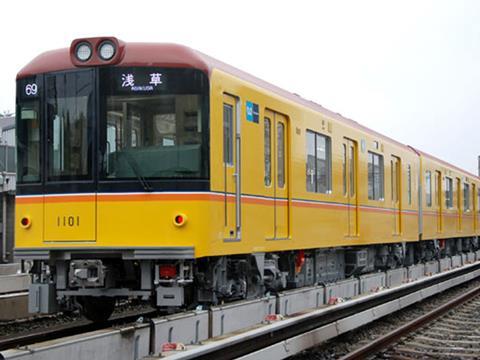 A fleet of 37 six-car sets is being built by Nippon Sharyo to join a prototype unit which began running in April 2012.

Mitsubishi Electric says the SiC modules which provide power for the air-conditioning and lighting systems offer 30% less power loss and are 20% smaller and 15% lighter than its silicon modules. Transformer noise is reduced owing to a 35% improvement in the distortion rate of output voltage waveforms.