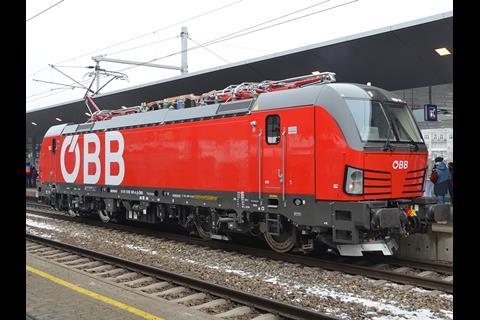 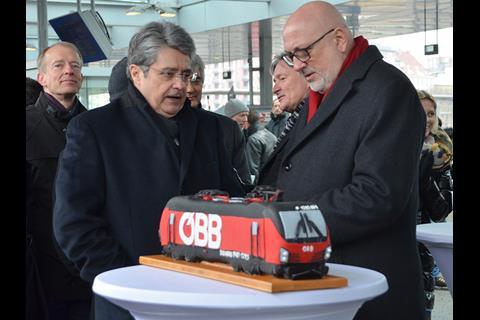 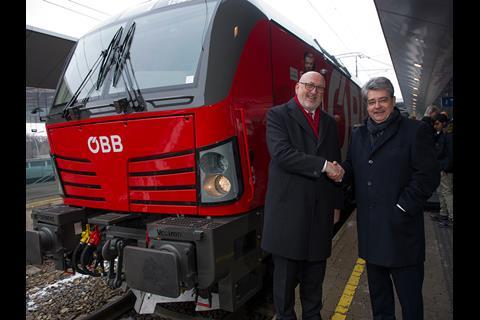 The framework included a firm order worth around €120m for an initial tranche of 30 multi-system locomotives to be used by on cross-border services between Austria, the Czech Republic, Croatia, Germany, Hungary, Italy, Poland, Slovakia and Slovenia.

The 6·4 MW 160 km/h locomotives are being supplied from the Siemens plant in München-Allach, and will be equipped with ETCS as well as national control systems.