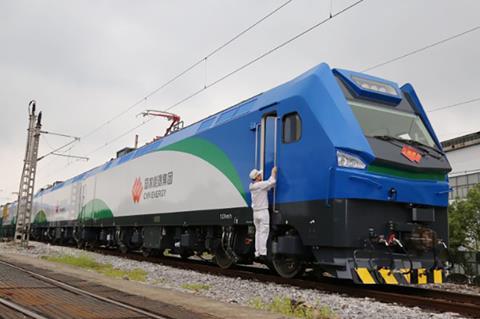 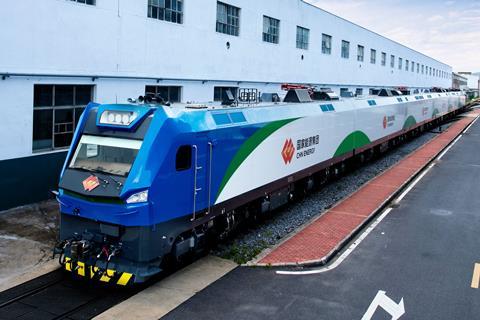 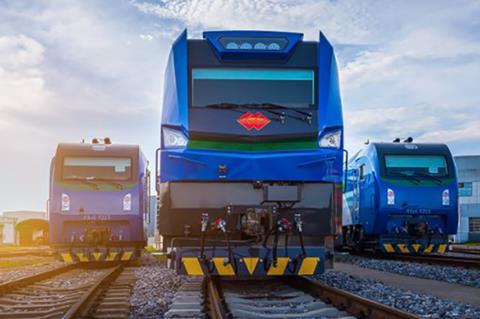 According to the manufacturer incorporates 16 technical innovations.

These include the redesigned cabs, with the styling said to be inspired by a lion’s head. 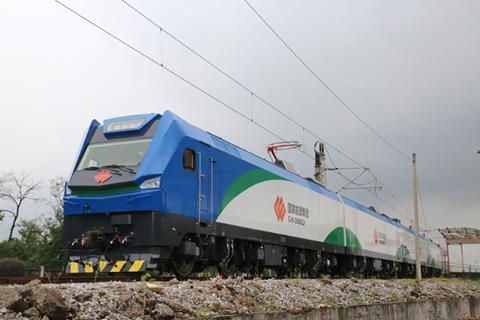 Shenhua Energy operates a number of HXD1 derivatives, including three-section locomotives rated at 14·4 MW, and plans to order a further 12 Shen 24 locos.