Aeroexpress contract revised as EMUs go to Azerbaijan and Georgia 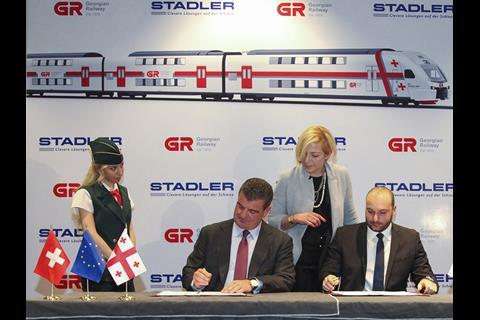 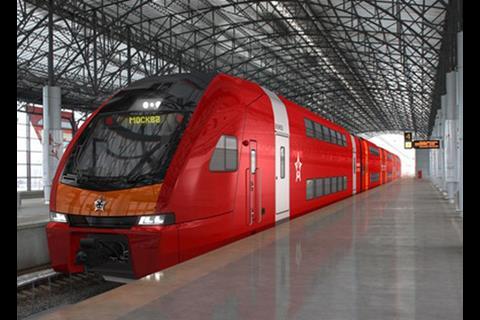 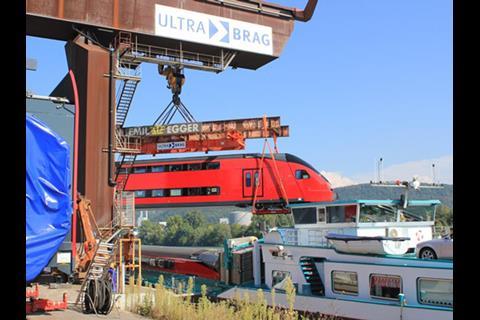 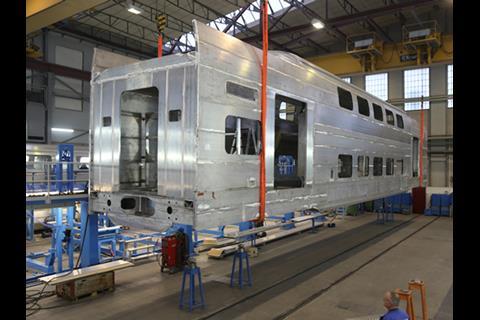 INTERNATIONAL: Stadler Rail confirmed on May 26 that its contract to supply Kiss electric multiple-units to Aeroexpress had now been revised to reflect the financial difficulties which the Russian airport shuttle operator has faced as result of the fall in oil and gas prices, the imposition of international sanctions on Russia and the subsequent decline in the value of the rouble.

The contract signed in February 2013 had covered eight six-car and 16 four-car double-deck 1 520 mm gauge EMUs, but this became unaffordable. Stadler, Swiss Export Risk Insurance and the banks financing the deal have now reached an agreement to reduce the number of trainsets to be delivered to Aeroexpress, provide a grace period and extend the repayment period. The new financing plan is guaranteed by Swiss Export Risk Insurance and Gazprombank.

Aeroexpress has so far taken delivery of two EMUs, and under the revised contract will now take a total of nine six-car and two four-car units. These are expected to be in service in time to operate services to Moscow’s Domodedovo and Vnukovo airports during the FIFA World Cup to be held in June and July 2018.

Aeroexpress Executive Director Alexey Krivoruchko thanked Stadler Rail owner & CEO Peter Spuhler for his willingness to renegotiate the contract, saying the supplier had reacted flexibly to Aeroexpress’ situation and supported them as a partner.

Spuhler said he hoped the agreement was ‘just the beginning’, and Stadler would be able to supply the Russian market with more passenger trains.