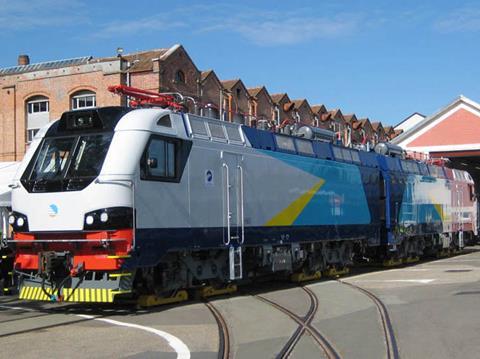 The locomotives are to be supplied from Astana in Kazakhstan by the EKZ joint venture of Kazakh national railway KTZ (50%), Transmashholding (25%) and Alstom (25%).

Alstom’s share of the contract announced on May 12 is worth €150m. Options for the construction of a depot, technical assistance, maintenance and staff training are to be negotiated in the next six months.

According to Alstom, 1 278 km of Azerbaijan’s 2 932 km network is electrified at 3 kV DC. In 2006 Azerbaijan railways launched a long-term modernisation programme which includes a gradual switch from DC to 25 kV AC electrification and envisages a doubling of current traffic volumes by 2017.