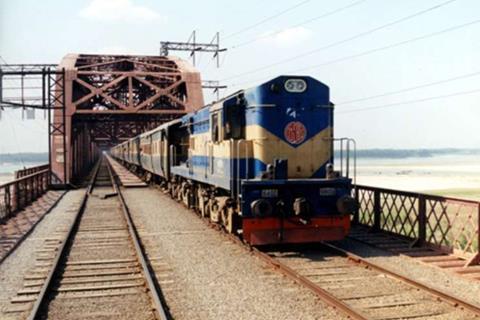 Deliveries are scheduled to begin within 20 months of the August 31 contract signing ceremony, with all of the vehicles to be commissioned within 27 months.

The order has been placed as part of a rolling stock operations improvement project which is backed by the Asian Development Bank.