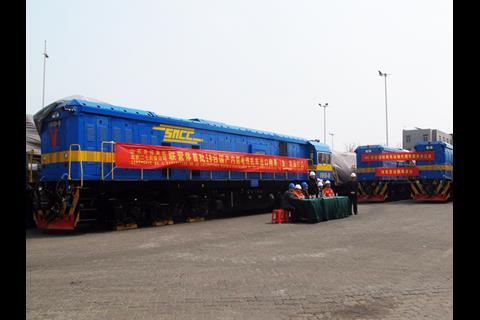 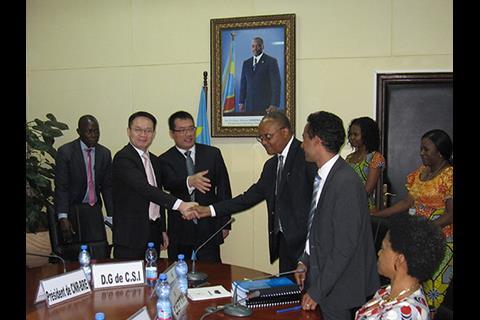 The new locomotives were procured as part of the Multimodal Transport Project, which was launched in in 2010 with the aim of restoring the financial and operational viability of the 1 067 mm gauge network. The World Bank is providing US$375m in grant funding for the programme.

The locomotive contract was signed in Kinshasa on December 5 2013 by representatives from CNR, Bank of Congo and China Shandong Economic & Technical Co-operation Group. CNR February 7 said it was the second-largest locomotive export contract it had won, after a contract to supply 112 locomotives to Cuba.