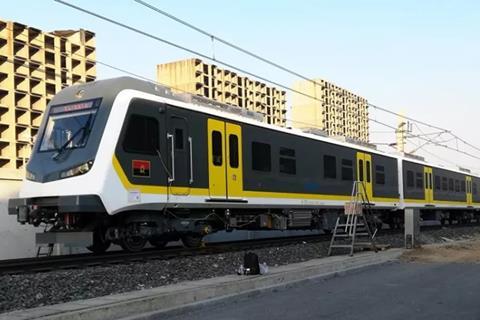 ANGOLA: The second batch of three four-car 100 km/h DMUs which CRRC is building for INCFA has been shipped from the Chinese port of Tianjin. 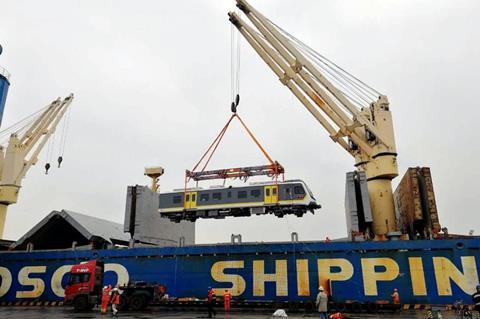 They will join four trainsets delivered to Angola on February 10, with three more to follow.

Each DMU has a capacity of 696 passengers, and up to three units can run in multiple.

The DMUs will operate on INCFA’s 1 067 mm gauge lines from Luanda to Malanje and on the Benguela railway from Lobito to Luau. Rehabilitation of these lines was completed by CRRC in 2015.