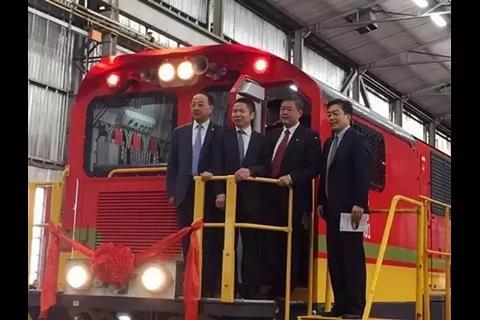 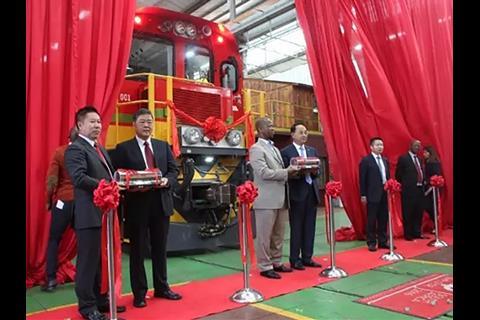 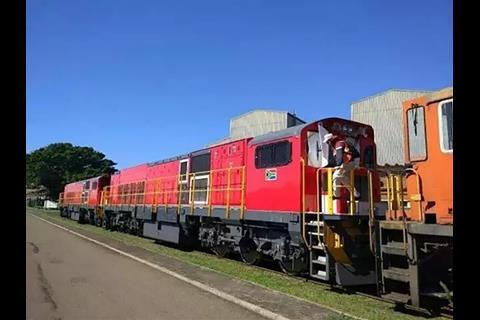 SOUTH AFRICA: The first two of 232 Class 45 diesel locomotives have been handed over to Transnet by CRRC Vice-President Sun Yongcai during a ceremony in Durban.

In March 2014 Transnet awarded CNR Dalian a US$900m contract to supply the locomotives as part of wider order for a total of 1 064 locomotives from four manufacturers.

The 1 067 mm gauge six-axle Class 45 locomotives have 3·3 MW MTU 20V 4000 R63L engines, AC traction equipment and a maximum speed of 100 km/h. The first 20 are being manufactured in China by CRRC Dalian, with the rest to be produced in Durban where the handover ceremony was held on August 11.