CRRC rolls out its first passenger train for Europe 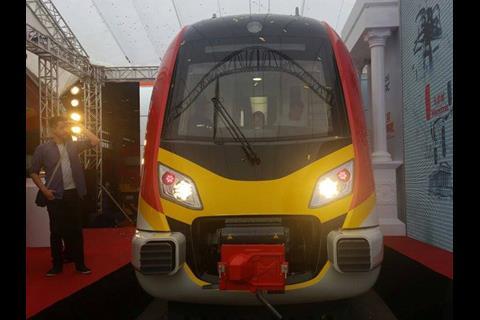 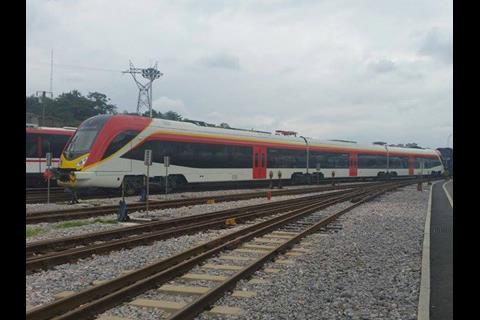 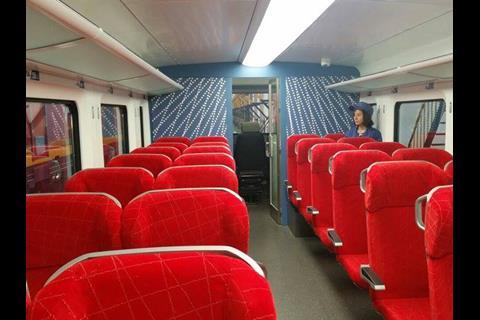 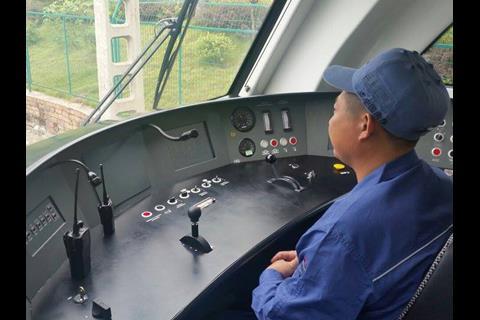 MACEDONIA: Minister of Transport & Communications Minister Vlado Misajlovski visited Zhuzhou Electric Locomotive’s plant on July 7 to see the roll out of the first passenger trainsets to be produced by China’s CRRC for a European customer.

The articulated three-car units are designed to meet European safety and accessibility standards. They have a capacity of 200 passengers, air-conditioning and vacuum toilets.

The new vehicles are to be deployed on the routes from Skopje south to Gevgelija and Bitola, west to Tetovo and north to Kumanovo. Nikola Kostov, director of national operator MZ Transport, said there is great opportunity to increase ridership through the use of trains meeting modern quality standards.

The order for the six units was signed in Skopje on June 24 2014, when CSR (now part of CRRC) said the contract was its first to supply passenger rolling stock in Europe. The order was financed using €25m from a €50m loan from the European Bank for Reconstruction & Development. The loan has also financed the modernisation of existing locomotives and rolling stock (€10m) and a contract for ŽOS Trnava to supply 150 Sggrss-80 and Eass-Z-(K) wagons (€13·2m).