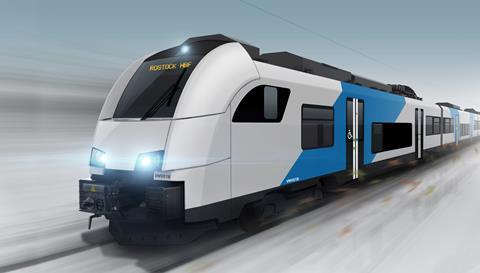 The EMUs are to be used on Ostseeküste-Ost regional services  RE9 Rostock – Stralsund – Binz/Sassnitz and RE10 Rostock – Stralsund – Züssow, which are being operated by ODEG under a directly-awarded two-year contract with Mecklenburg-Vorpommern transport authority VMV which started on December 15.

To facility this rapidly delivery, the newly-ordered EMUs will initially be supplied from Siemens’ Krefeld factory as three-car units. A fourth car will then be added to increase capacity after delivery.

ODEG is also seeking to recruit train drivers, either already experienced or looking to qualify.