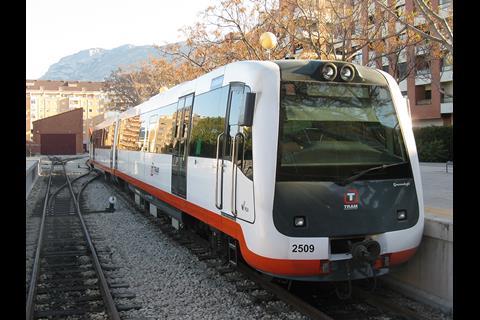 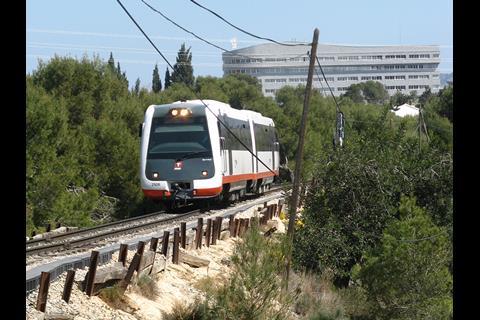 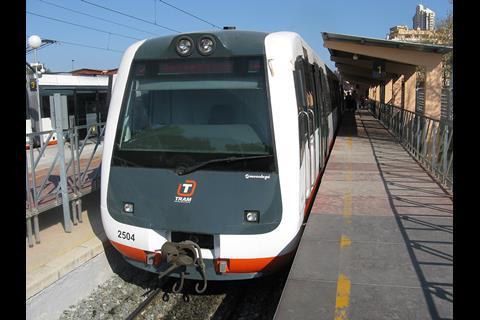 This forms a part of a €72m programme to upgrade the 50 km Benidorm – Dénia Line 9 to match the comfort, safety and accessibility standards of Alacant’s light rail network which it connects with in Benidorm.

Line 9 is currently operated using six Class 2500 two-car diesel multiple-units dating from 1966-73; these have been refurbished but have high maintenance costs. The replacements to be supplied by Stadler will offer better reliability, comfort, accessibility and passenger information, and would be able to operate in light rail mode using the 750 V DC supply on the electrified section of the network.