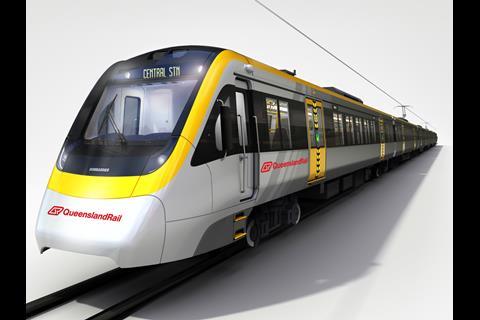 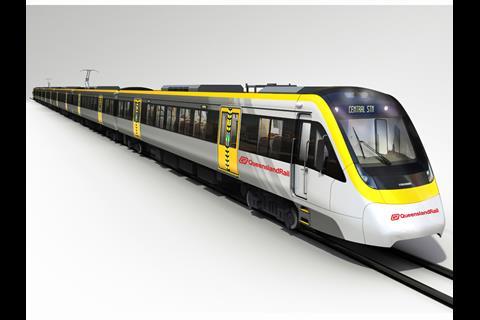 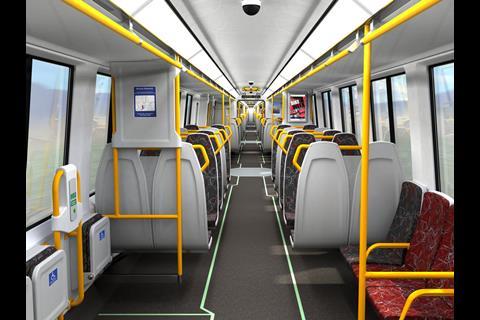 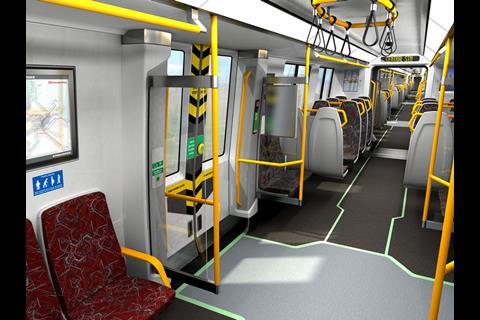 The 1 067 mm gauge EMUs are to be manufactured at Bombardier's plant at Savli in India. Deliveries are scheduled to take place over the next five years, with testing of the first unit due to start in late 2015.

The design is based on the A-City EMU for Adelaide and VLocity DMU for Victoria, and incorporates Bombardier's Flexx bogie, Mitrac traction system and Orbiflo condition monitoring. Passenger facilities will include wi-fi and toilets.

The Bombardier NGR Consortium of Bombardier Transportation, John Laing, Itochu Corp and the Uberior investment division of Lloyds Bank was named as preferred bidder for the contract in November.

Anthony Phillips, Head of Primary Investments, Asia Pacific, at John Laing, said the signing of the contract on January 15 'was a significant achievement' because 'financial close has been achieved in such a short space of time.'

Macquarie Capital acted as financial adviser to the consortium.

Bombardier Transportation's A$2·9m share of the contract includes the supply of the new EMUs and maintenance over 30 years at a depot at Wulkuraka in Ipswich which is to be built by subcontractor Laing O'Rourke.

The consortium will receive availability-based payments under the PPP deal. 'The contract will deliver the new trains over the next five years and maintenance for a 32-year operational period, at a fixed price, so there are no hidden surprises for taxpayers', said Queensland Treasurer Tim Nicholls.