GE to supply 100 locomotives to Angola 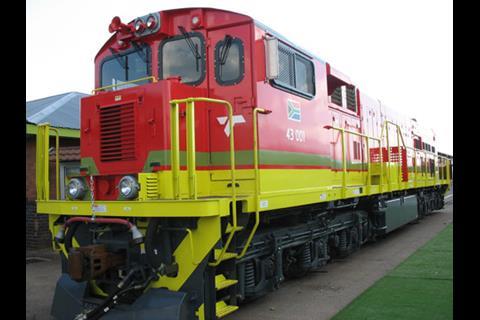 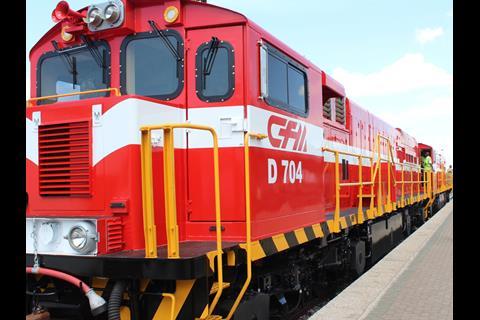 The six-axle 1 067 mm gauge diesel-electric locomotives with 12 cylinder 3 000 hp FDL-series engines are to be manufactured at GE’s Erie plant in the USA for delivery over three years starting in 2016. GE has not disclosed the value of the deal, which includes support, tools and training.

‘This deal is another step in broadening GE’s partnership with Angola,’ said Thomas Konditi, President & CEO of GE Transportation Sub-Saharan Africa. ‘This contract is evidence of continued confidence in regional trade through transportation infrastructure across Africa’.