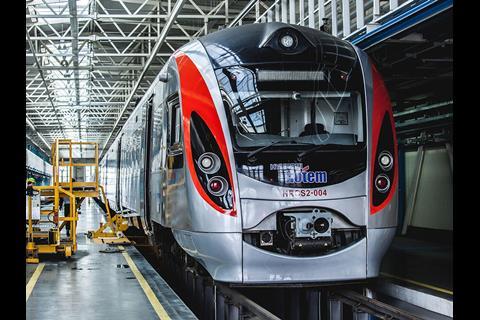 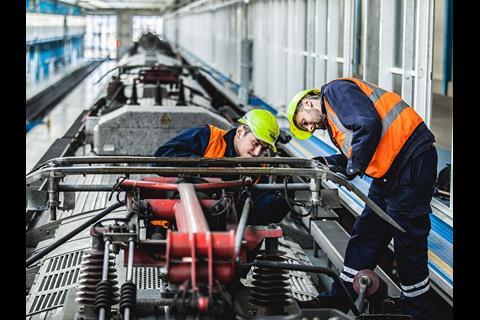 UKRAINE: Hyundai Rotem’s contract to maintain the 10 nine-car inter-city electric multiple units it supplied to Ukrainian Railways has been extended for a further five years, the Korean company announced on November 22. The extension from 2022 to 2027 is worth 65bn won.

Hyundai Rotem said it had established a 24 h maintenance system enabling it to respond promptly to any breakdowns, introduced an integrated maintenance management system and developed plans for dealing with low temperatures and heavy snowfall, which had led to problems with the EMUs in the past.