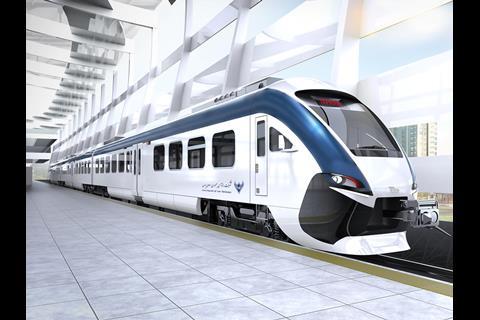 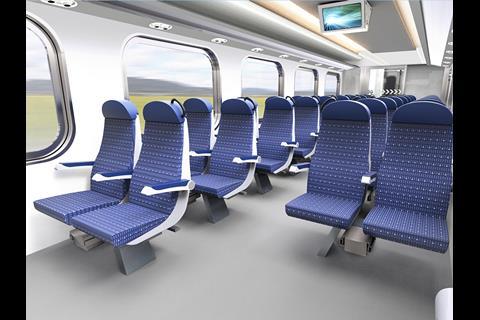 Hyundai Rotem will produce 150 cars at its plant at Changwon in South Korea, with the remaining 300 to be assembled locally by IRICO under a technology transfer agreement. The order is being financed under a credit agreement between South Korea and Iran, and deliveries are scheduled for completion within 6½ years.

The latest units will be an improved version of DMUs supplied under a contract signed in 2004, with the maximum speed raised from 120 km/h to 160 km/h. Intended for suburban traffic, they will have LCD passenger information screens and dedicated spaces for wheelchair users and luggage.

The Korean company entered the Iranian market by supplying 20 diesel locomotives in 1984, and in 2004 won an order to supply 150 DMU cars. Deliveries began in 2007, but were then interrupted by international sanctions imposed on Iran from 2010. Hyundai Rotem said its established reputation in Iran enabled the signing of a memorandum of understanding for the latest DMUs in May 2016 after sanctions were eased, and it is now targeting further opportunities in the country.