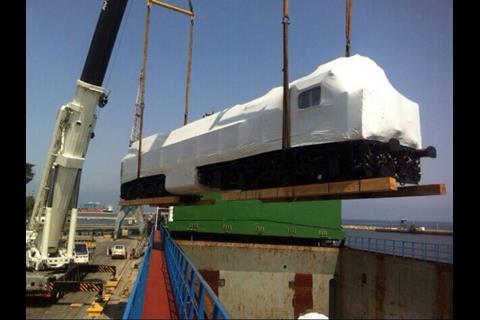 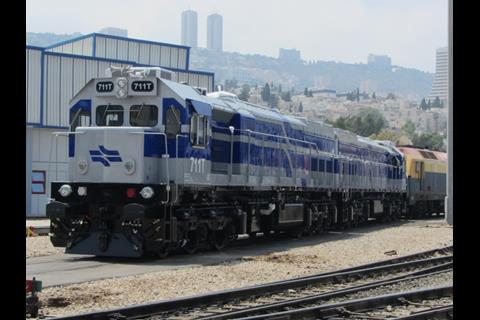 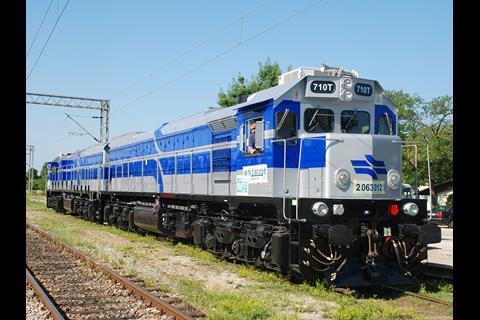 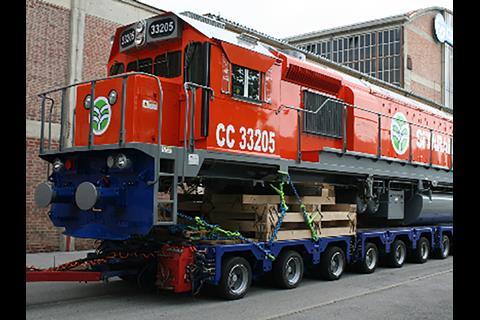 ISRAEL: The first two of six GT26CW-2 diesel locomotives which are being built for Israel Railways by TZV Gredelj were unloaded at the port of Kishon near Haifa on August 5.

TZV Gredelj is subcontractor to US firm National Railway Equipment for the 50m shekel order, which was placed through CIC-Railway Equipment, the NRE agent in Israel and includes an option for up to six more.

Powered by a remanufactured EMD 645 engine rated at 3 300 hp, and running on reconditioned bogies, the 125 tonne locomotives are designed to haul freight trains of up to 2 300 tonnes. They are equipped with microprocessor traction control and GPS for train location and data transfer.

As well as replacing existing freight locomotives up to 50 years old, ISR intends to use the GT26CW-2s to haul container trains between the ports of Haifa and Ashdod, totalling up to 500 TEUs a day. ISR anticipates a doubling in the movement of sand and waste materials from the current 1 500 tonnes to 3 000 tonnes a day in 2016, with increased traffic terminals at Hadera West, Ramat-Hovav, and Bnei-Brak. New flows include steel from ports to industrial customers, and rock from the north of Israel to Ashdod where a new port is to be developed.