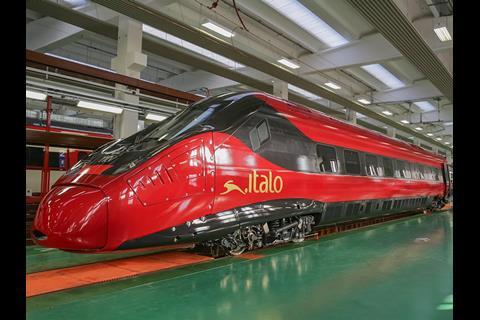 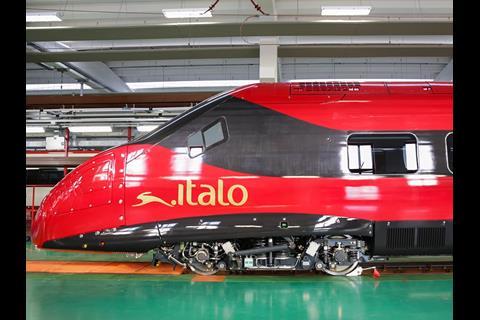 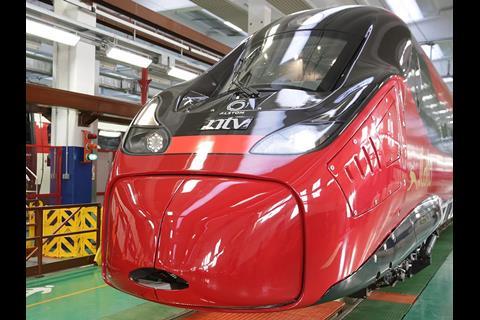 ITALY: A €330m firm order for Alstom to supply a further five Pendolino Evo high speed trainsets and maintain them for 30 years was signed by Italo-NTV on July 31.

The open access operator has previously ordered a total of 17 Pendolino Evo trainsets under a framework agreement reached in October 2015, and also operates 25 AGV trainsets ordered for its launch in 2012. Exercising the latest option will enable NTV-Italo to expand its network and increase frequencies on existing routes.

The five additional non-tilting Pendolino Evo trainsets will have the same features and technical specifications as the ones which began entering service in December 2017, with seven cars offering a total capacity of around 480 passengers and a maximum speed of 250 km/h.

They will be manufactured at Alstom’s Savigliano plant, with traction equipment supplied from Sesto San Giovanni and signalling systems from Bologna.