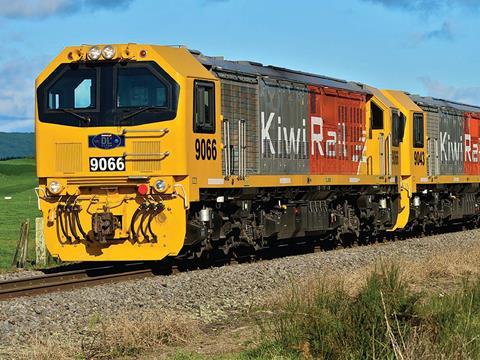 The six-axle twin-cab locomotives rated at 2·7 MW with a maximum speed of 100 km/h have MTU 20V 4000R43 engines, and are used on freight services on the North Island.

KiwiRail and CRRC have also formed a joint venture which will be responsible for maintenance.